The Oak Cliff native got internet-famous after singer Patti LaBelle gave her some attention on Instagram. 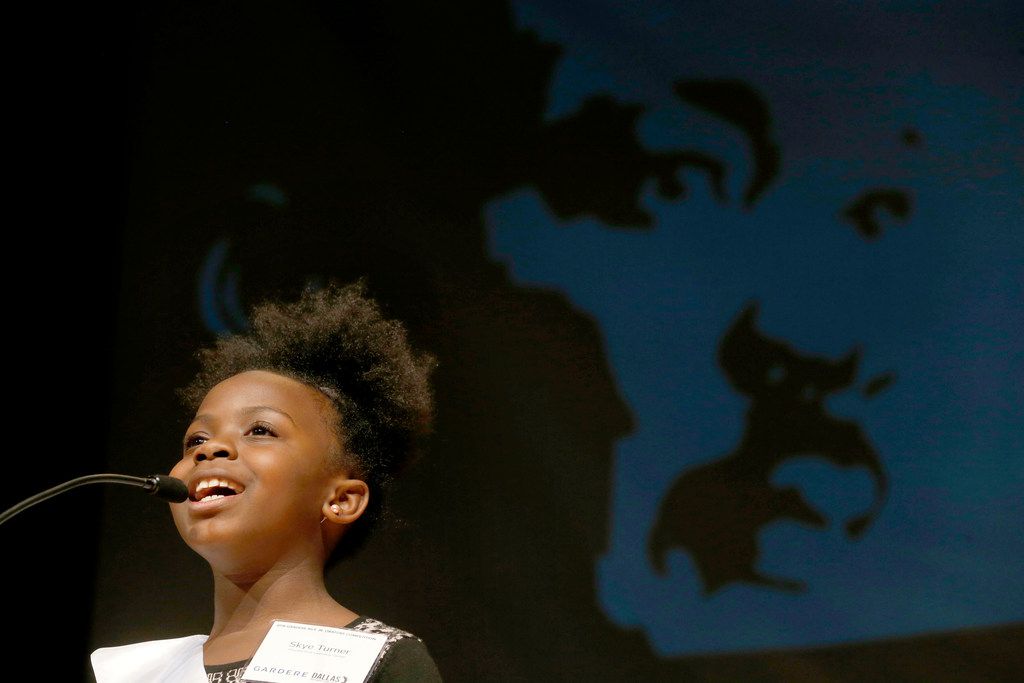 After teaming up with Patti LaBelle in January, 10-year-old soul singer and Oak Cliff native Skye Turner’s next high-profile performance will be with the Dallas Symphony Orchestra next Tuesday. It’s the last show of the DSO’s summer Parks Concerts series, set to wrap up before the orchestra joins forces with Erykah Badu later this month.

If Only You Knew

on Instagram. LaBelle shared a few seconds of Turner’s singing on her own account, and the rest is internet history.

Eight days later, Turner was on the set of WFAA’s Good Morning Texas going a capella for host Jane McGarry.

Then her young career reached its high note: During an appearance on Steve Harvey’s talk show this past January, Turner took the stage in a shiny pink dress to do her viral LaBelle cover. About a minute in, LaBelle herself made a surprise entrance.

The young diva appeared briefly starstruck but regained her voice in time to duet with LaBelle for a few verses.

Booking big gigs appears to be no problem for Turner now, as evidenced by her upcoming orchestral appearance. On June 11, she’ll have the full Dallas Symphony Orchestra behind her at Paul Quinn College. After opening the program with a rendition of The Star-Spangled Banner, she’ll retake the stage midway through to sing Home, the grand finale to the 1970s musical The Wiz.

Turner is scheduled to rehearse with the orchestra Tuesday, according to a DSO spokesperson. The collaboration came about through the DSO’s Southern Dallas Residency, a program the orchestra announced last year to provide instruments, instruction and concerts in the area, as well as opportunities for local artists to perform with DSO musicians. Orchestra staff reached out to the Dallas Metroplex Musicians’ Association for advice on how to direct their support, and the association — which focuses on African American music and musicians — pointed them in Turner’s direction.
Details